IMS Global has proven that leading educational institutions and edtech suppliers can work together to move the education sector forward. 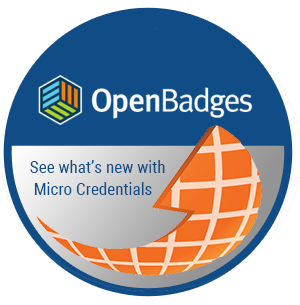 IMS focuses on a complete set of foundational initiatives that enable educational institutions to leverage the benefits of technology. 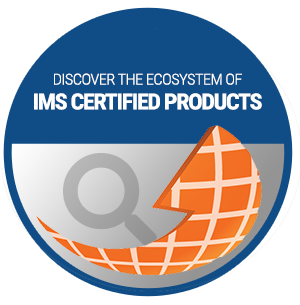 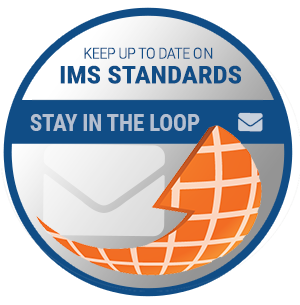 Moodlerooms has been designated as no longer available.

What is Moodle?
Moodle (Modular Object-Oriented Dynamic Learning Environment) is a free open-source learning management system or e-Learning platform that serves educators and learners across the globe. It is the most widely used LMS in the world and currently has over 68 million users worldwide (and growing).
Moodle was developed in 2002 by Martin Dougiamas to help educators create online courses with a focus on interaction and collaborative construction of content. Since then, the main development of Moodle is led by Martin and the core team at Moodle Headquarters, as well as hundreds of other developers around the world who have helped fuel the growth of Moodle through contributing and testing code, and being active participants in community forums.
What is Moodlerooms?
Moodlerooms is strategically partnered with Blackboard to provide excellent online classrooms for over two million Moodle teachers and learners worldwide. Formerly competitors, Blackboard and Moodlerooms merged in April of 2012 to better serve the education community. Moodlerooms continues as an independent division within the Blackboard family of educational tools. As a combined entity, the companies are able to leverage expertise to enhance the LMS experiences of Moodle, Angel LMS, Learn LMS, and Sakai. Using software tools like Blackboard xpLor (a repository of shared learning objects), for example, teachers from any of those LMS systems can search, create, share, and re-use the same learning objects across their different platforms.
To be clear, Blackboard merged with Moodlerooms and Australia’s NetSpot, two companies that are Moodle Partner companies, not Moodle itself. Moodle remains an independent project and organization and continues to also be supported by more than fifty additional Moodle Partners around the world.

This product doesn't have any active certifications.

IMS Global is a membership collaborative. The directory includes information that is for IMS members only. To access detailed app vetting reviews login with your IMS member account. If your organization is already a member (search the member list), but you do not yet have a login, you can register for an account. If your organization is not yet a member you can get access by joining the TrustEd Apps Alliance.

Are Your Products IMS Global Certified?

IMS Global has testing programs that enable products to be certified compliant with specific standards and features of the standards. For technology suppliers, participation in the IMS Global certification process is the fastest and most cost-effective way to achieve product integrations. For institutions, ensuring that your educational technology tools are IMS Global certified is the best way to establish a plug-and-play ecosystem, allowing your tools and content to work together seamlessly, giving you more choice, and reducing your total cost of ownership. IMS Global members have access to expert support to implement the standards prior to completing conformance certification.

IMS Global stands behind IMS Certified Products!
If you have questions about certified products or getting certified, please contact us.